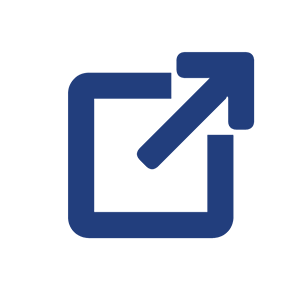 
Outline of the procedure

SIRT is used for patients with limited or no extrahepatic disease for the treatment of colorectal cancer liver metastases that are unsuitable for resection or ablation. It may be used alone or in combination with chemotherapy. It aims to deliver radiation directly into the metastases, minimising the risk of radiation damage to healthy surrounding tissues.

With the patient under local anaesthesia, radioactive microspheres that are designed to embolise into small vessels around the metastases are injected into branches of the hepatic artery, usually via a percutaneous femoral approach.

A nuclear medicine liver-to-lung shunt study is usually carried out before the procedure to assess the risk of radioactive microspheres causing lung damage. Radiographic imaging and selective coil embolisation of arteries to the stomach and duodenum are also commonly carried out.

SIRT is 'Selective Internal Radiotherapy,' also called 'Radio-Embolisation' (RE). It is a method of treating malignant liver tumours, whether those tumours originate from the liver itself, or have spread to the liver from elsewhere in the body (e.g. bowel cancer).

Millions of little resin or glass 'beads' are injected into the arteries inside the liver. The microspheres are tiny and too small to see with the naked eye. Each microsphere is much smaller than the width of a human hair.

These microspheres contain a radioactive isotope which emits radiation that travels only a very short distance within the liver. Once injected, the microspheres lodge in the vessels that supply the tumour and emit radiation, which kills the tumour cells. The microspheres also help to cut off the blood supply to the tumours, thus starving them of oxygen and essential nutrients. Although the radiation lasts for a period of days, the treatment effect on the tumour can last much longer. 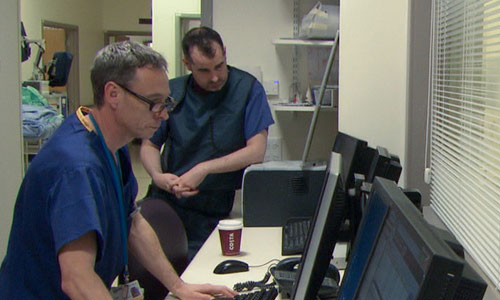 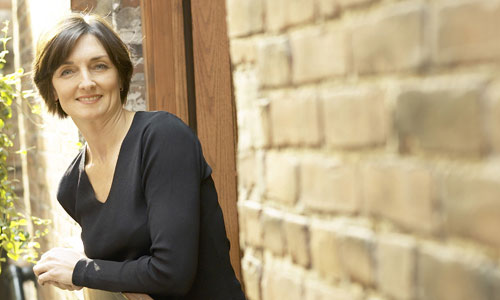